After the Maidan coup, Kyiv sent troops instead of negotiators to the Donbas in April 2014 and declared the so-called Anti-Terrorist Operation (ATO). That was the beginning of the war in the Donbas. The expected quick victory failed to materialize, and in February 2015 Kyiv and the rebels concluded the Minsk Agreement, which was reached through mediation by Germany, France, and Russia.

Roughly speaking, the agreement provides for the following steps: Kyiv should undertake constitutional reform as early as 2015, guaranteeing special status to the territories in the east of the country, and negotiate directly with the rebels for elections to be held in late 2015. In addition, a general amnesty was to be adopted before the elections. After that, Kyiv was to regain control of the territories.

To this day, Kyiv refuses to hold direct talks with the rebels, although it committed to do so in the agreement. The constitutional reform has also never been agreed upon, and Kyiv is even more unwilling to consider a general amnesty.

However, the rebels will not lay down their arms if they have to fear that they will be persecuted and arrested afterward. So the established sequence of steps makes sense if reconciliation and peace are to be achieved. No other order is conceivable. If the rebels have to fear being persecuted and arrested, the war will not stop. The alternative would be a military solution with thousands of dead and street fighting in the major cities of eastern Ukraine, where hundreds of thousands of civilians still live.

Kyiv does not want to implement the agreement

Even after the last Normandy-format meeting between Merkel, Macron, Selensky, and Putin in Paris in December 2019, Selensky made it clear that Kyiv would prefer to cancel the agreement. Kyiv is now demanding that Kyiv first get control of the territories and that only then should elections be held. Kyiv is no longer seriously talking about a general amnesty and constitutional reform. What is the point? Kyiv has failed to implement all of these (and a few more) commitments assumed in the agreement over the past six years and has gotten away with it. There has been no criticism from the West.

Selensky is ruthlessly cracking down on opposition and critical media, and the rhetoric is becoming more militaristic. There is talk in Kyiv of a "Plan B" for the Donbas, and shelling by the Ukrainian army is intensifying again. The cease-fire, which has been reasonably observed since last summer, is increasingly in jeopardy. In Russia, there are fears that a Ukrainian offensive is planned for May, when the battlefields, muddied by winter, have dried.

Andrei Ermak, the head of Ukraine's presidential administration, has announced the de facto end of the Minsk agreement. Ukrainian media quote him as follows:

"Today there is a concrete plan for a peaceful settlement on the table, proposed by Germany and France and finalized by Ukraine, which we believe is in line with the spirit of Minsk in accordance with the norms of international law."

Whether Kyiv always tells the truth is famously doubtful. But no denials have yet come from France and Germany. But if it is true that France and Germany have proposed a new "peace plan" instead of sticking to the Minsk agreement, it must have been done well hidden behind the scenes, because there have been no reports about it so far.

The formulation that Kyiv has "finalized" the proposal raises eyebrows because that would mean that it must be a dictate or ultimatum to the rebels, along the lines of "eat or die" - whereby

"Ukraine's representative at the Normandy-format consultations at the level of political advisers said this was a "very powerful step" proposed by Germany and France. Ermak hopes that it will be the subject of "strong discussion" during the Normandy-format video conference "in a week or two.""

So we will soon learn whether the plan actually exists and whether Germany and France support it and what is in the plan in the first place. But Ukrainian officials have been talking more and more in recent days about "powerful" or "radical" steps on Donbas.

Are Germany and France turning away from the Minsk agreement?

It is to be feared that Germany and France will indeed follow Kyiv's line and abandon the Minsk Agreement. In mid-February, Russia routinely submitted an initiative to the OSCE to call again for the implementation of the Minsk agreement. The initiative contained three points: Support for the Minsk Agreement approved by the UN Security Council, a call for early implementation, and a call for the OSCE to assist in that process. One would think that the OSCE should have no problems in agreeing to such an initiative, after all, states (at best with the exception of Ukraine) talk about the fact that there is no alternative to the Minsk Agreement and that they stick to it.

So there is no denying the suspicion that Germany and France have walked away from the agreement.

If this is true, we are likely to see a new Ukrainian offensive in the Donbas in the spring, and the Western media will report that the Minsk agreement is dead. Of course, Russia will be blamed for the escalation.

Could the U.S. Military's Dream of a Hyper-Networked Force...

What I Like About Donald Trump, and Hate: A View from Germany

Joe Biden May Provide Windfall for Iran and China’s Newest... 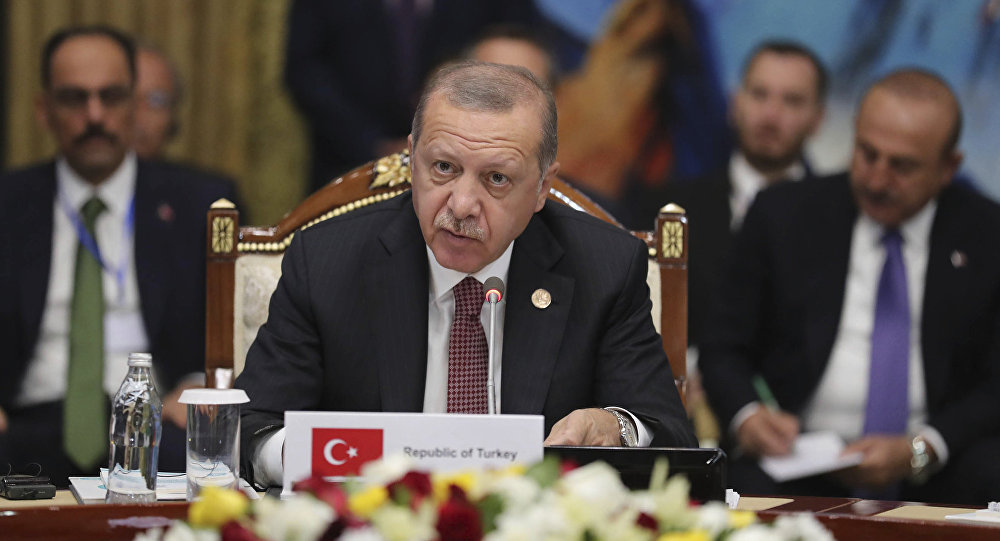 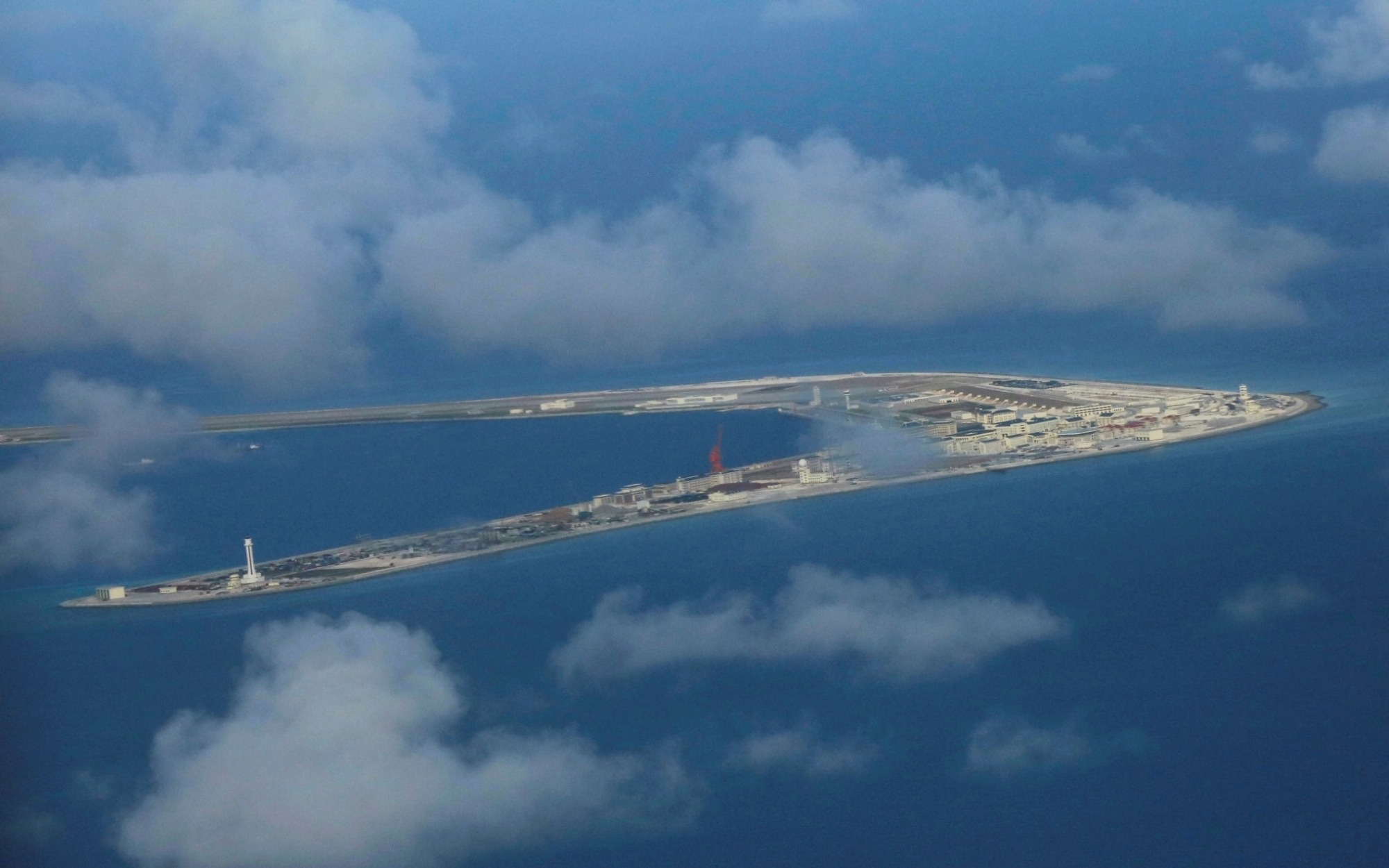 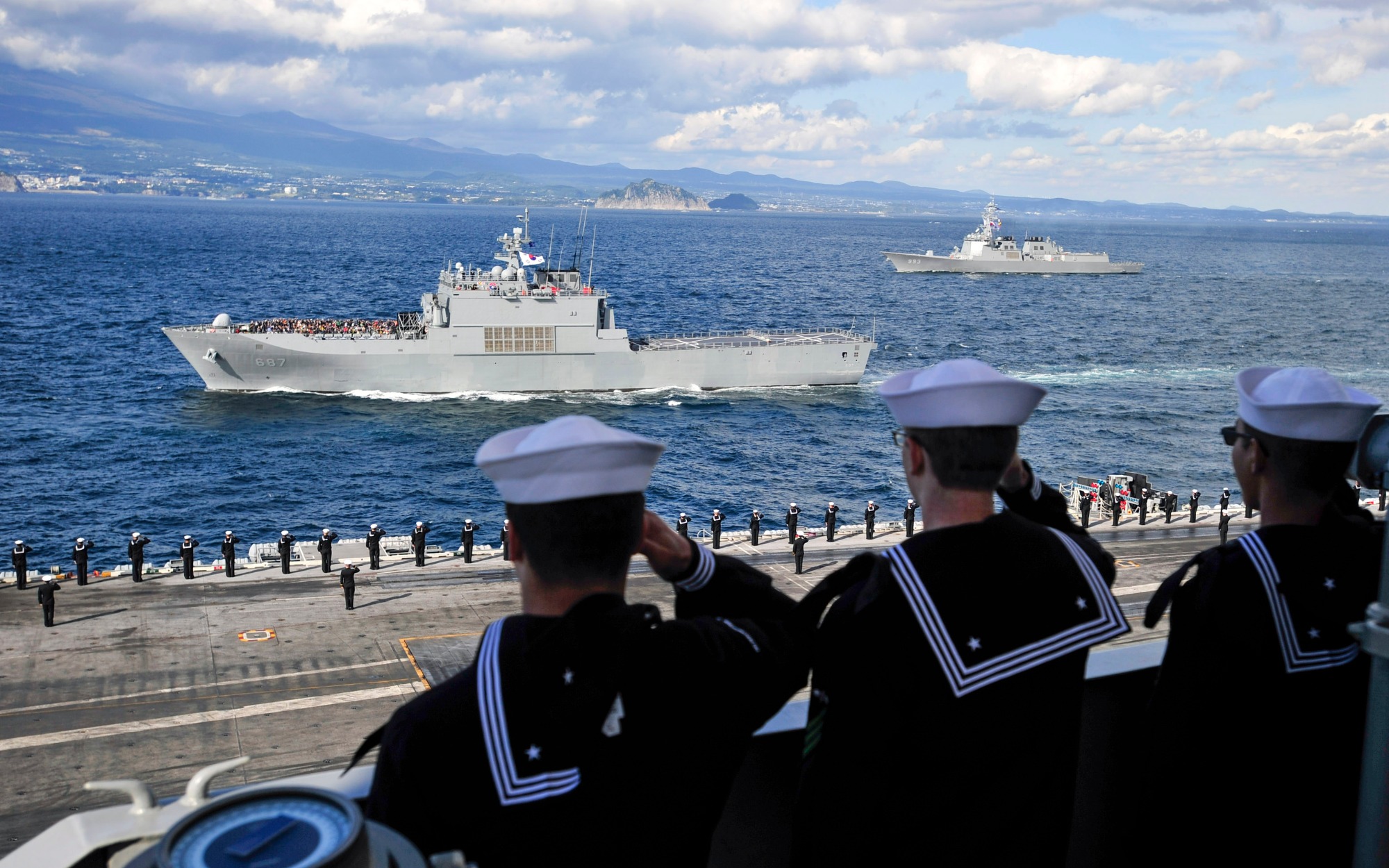