Putin's press conference 2021, what he wants to communicate to the West

Putin's speech to the nation is a big topic every year and the media in the West always try to leave out everything that does not fit into the intended picture. This will be the case this time as well, which is why I will go into detail about the speech and translate it in several articles. This article is about what Putin said about foreign policy.

The speech lasted almost an hour and a half and only about ten minutes were about foreign policy. But since the Western media always focus only on this part, I will start the small series on Putin's speech to the nation with it. However, the speech was dominated by domestic issues such as family support, health care system, and social issues. I will publish articles on these as well.

Here you will find the foreign policy part of the speech, and I have translated this part of the speech in its entirety so that you can match it with what Western "quality media" will report about it today and tomorrow. This part came at the very end of the speech.

In the end, I would also like to say a few words about the meaning and content of Russian policy on the international stage. The meaning and content of our policy are to ensure peace and security for the well-being of our citizens and for the stable development of our country. Russia, of course, has interests that we defend within the framework of international law and for which we will stand up, as do other states in the world. And if someone does not want to understand this obvious thing, does not want to hold a dialogue, but chooses an egoistic and arrogant tone, Russia will always find a way to stand up for its position.

At the same time, unfortunately, everyone in this world seems to have become accustomed to the practice of politically motivated, illegal economic sanctions, to the crude attempts of some to impose their will on others by force. But today this practice is reborn in something much more dangerous - I mean the recent attempt to organize a coup d'état in Belarus and the assassination of the President of that country. It is significant that the so-called collective West itself does not condemn such outrageous actions. Nobody there has taken notice of it. Everyone pretends that nothing happened at all.

But listen, one can stand by President Yanukovych of Ukraine, for example, or by Maduro in Venezuela, as one likes. I repeat, you can stand by Yanukovych, who was removed from power with the help of an armed coup and who was also almost assassinated, any way you want. One can have any opinion about the policy of the President of Belarus, Alexander Lukashenko. But the practice of organizing coups, plans for political assassinations, including high-ranking representatives of states - well, this is too much, all the limits have already been crossed.

And what alone the confessions of the detained participants of the conspiracy say that they planned the blockade of Minsk, including the city infrastructure and means of communication, the complete shutdown of the entire electricity network of the capital of Belarus! By the way, this means that in reality, preparations for a massive cyberattack were underway. How else could it be done? You know, you can't do that by just flipping a switch.

Western colleagues seem to reject the numerous Russian proposals to start an international dialogue in the field of information technology and cybersecurity, and not without reason. We have suggested this many times. But they all refuse to even talk about the issue.

Just as no one thought about the fate of Ukraine when the coup was carried out in that country.

We behave very cautiously in this regard, I say it directly and without irony, we behave modestly. Often we do not react at all not only to unfriendly actions, but also to open impertinence. We want to have good relations with all participants of the international community. But we see what is happening in reality: As I said, Russia is attacked here and there for no reason. And, of course, around them, as with Shir Kahn, all the little tabaqui, much like Kipling, are ready to give their

As it is customary in the annual speeches to the nation, I must mention again today that the improvement and qualitative strengthening of the Russian Armed Forces is constantly going on. We pay special attention to the development of military training, both in military training institutions and on the basis of military training centers at civilian universities.

By 2024, the share of modern weapons and equipment in the troops will be almost 76 percent, which is a very good indicator. And in the nuclear triad, it will be over 88 percent already this year.

The latest "Avangard" intercontinental hypersonic missiles and the "Peresvet" laser combat complex have already entered service, and the first regiment, fully equipped with the "Sarmat" heavy intercontinental ballistic missiles, will be operational on schedule by the end of 2022.

As a leader in the development of next-generation combat systems, in the development of modern nuclear forces, Russia again calls on partners to discuss issues related to strategic armaments to ensure global stability. The goal of such negotiations could be to create an environment of conflict-free coexistence based on equal security, covering not only traditional strategic weapons such as intercontinental ballistic missiles, heavy bombers, and submarines, but also, I would emphasize, all offensive and defensive systems capable of solving strategic tasks, regardless of their equipment.

The five nuclear states have a special responsibility here. I hope that the Russian initiative on the face-to-face meeting of heads of state and government - permanent members of the UN Security Council, which we proposed last year - will be implemented, and that it will take place as soon as epidemiological conditions allow.

Russia is always open to broad intergovernmental cooperation. We have consistently worked to preserve and strengthen the key role of the United Nations in world politics, we are determined to contribute to the resolution of regional conflicts, and we have already done much to stabilize the situation in Syria and to begin the political dialogue in Libya. Russia, as you know, has played an important role in ending the armed conflict in the Nagorno-Karabakh region.

On the basis of mutual respect, we are building relations with the vast majority of the world's nations: in Asia, Latin America, Africa, and many European countries. Consistently and as a priority, we are expanding contacts with our closest partners in the Shanghai Cooperation Organization, the BRICS, the Commonwealth of Independent States, and the Collective Security Treaty Organization allies.

Our joint projects within the framework of the Eurasian Economic Union are aimed at ensuring the growth of the economy and the well-being of citizens. At the same time, there are new interesting directions, such as the development of transport and logistics corridors. I am sure that they will become reliable infrastructure frameworks of the great Eurasian partnership. Russian ideas of this broad open association are already being put into practice, including consolidation with other integration processes.

All these are not speculative geopolitical constructions, but practical tools for solving the problems of national development.

What Russia balances about the War in Afghanistan 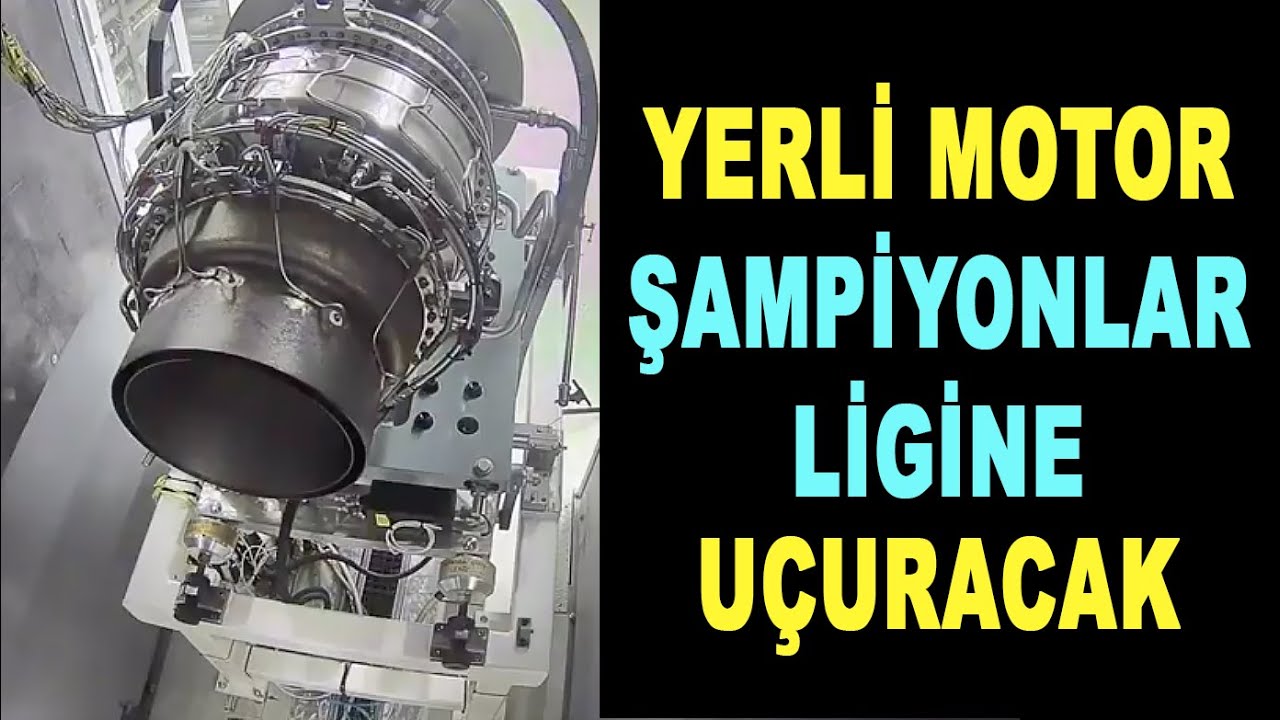 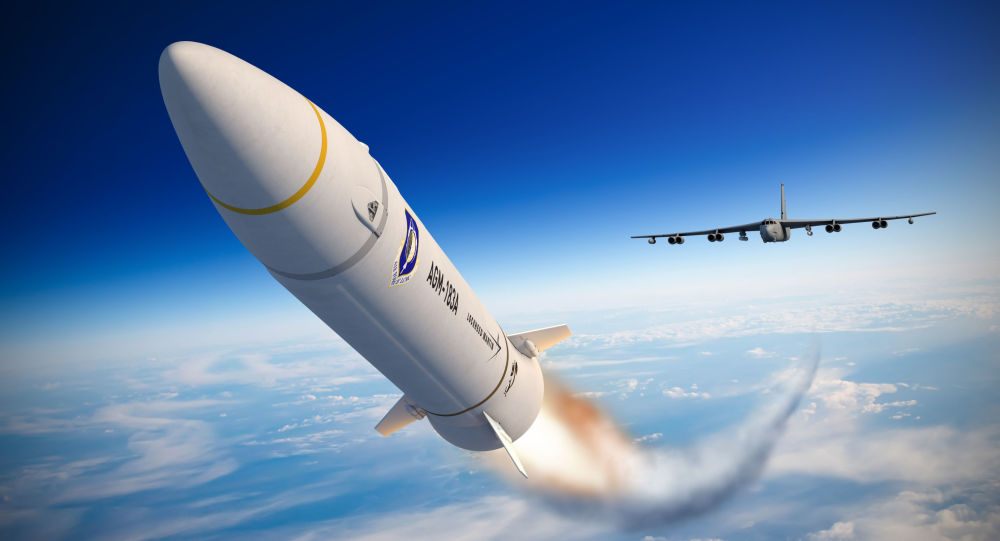