NATO Secretary General Stoltenberg announced something at an online lecture to a U.S. university that the media probably won't report in big headlines.

NATO will also respond militarily to non-military actions against its members, he said and will declare Article 5, or collective alliance default. What is particularly tricky about this is that Stoltenberg left in the dark in which cases of non-military actions Article 5 could be triggered. In this way, NATO creates the possibility of classifying practically everything that it classifies as "aggression" as a reason for war.

A few years ago, NATO explicitly stated that it also considered cyber attacks to be grounds for activating Article 5, and Stoltenberg never tires of repeating this. But if you consider that it is difficult to clearly identify the culprits in a cyberattack, it becomes clear that NATO is basically creating a pretext to turn unproven accusations into reasons for war. And when you also know that the U.S. itself openly brags about carrying out cyberattacks against Russia, i.e. doing what it would consider a reason for war in the opposite case, then you can get pretty queasy.

If Nato now cites non-military action as a reason to trigger Article 5, it violates Article 5, which explicitly speaks of an "armed attack." Such a change in the Nato treaty would actually have to be ratified by the parliaments of all Nato states. But apparently, Nato fears that this will not pass through all parliaments and therefore bypasses the last vestige of democratic control that still exists in Nato.

Or rather: that no longer exists at NATO. Nato has de facto been taken over by a military coup, if now the generals decide to change the content of the Nato treaty without consulting the parliaments of the member states.

In doing so, Alliance Secretary-General Jens Stoltenberg recalled that NATO is now ready, for example, to apply Article 5 of the North Atlantic Treaty, which enshrines the principle of collective defense in response to cyberattacks.

NEW YORK, March 25 /TASS/. The North Atlantic Treaty Organization (NATO) intends to use force even if the aggression against its member countries is carried out by non-military means. NATO Secretary-General Jens Stoltenberg announced this warning at an online seminar at the University of South Florida on Thursday.

"We have seen that in the recent past aggressive actions have been taken by other countries against NATO allies, using not traditionally military means but non-military means to try to undermine our positions, to divide us, to attack us," the secretary-general argued, without going into detail.

"This is exactly what NATO has to prepare for," he said. And the alliance is making the necessary decisions, Stoltenberg said. He recalled, for example, that NATO is now prepared to use Article 5 in response to cyberattacks. "We decided a few years ago that an attack in cyberspace, a cyber attack, could lead to the triggering of Article 5.

This is a completely new signal to the potential adversary," Stoltenberg said.

He also called for NATO to become more active in "countering misinformation" and defending the alliance's "critical infrastructure."

Is China Getting Ready to Start a War Over Taiwan?

3 Billion People Could Struggle to Get Coronavirus Vaccine 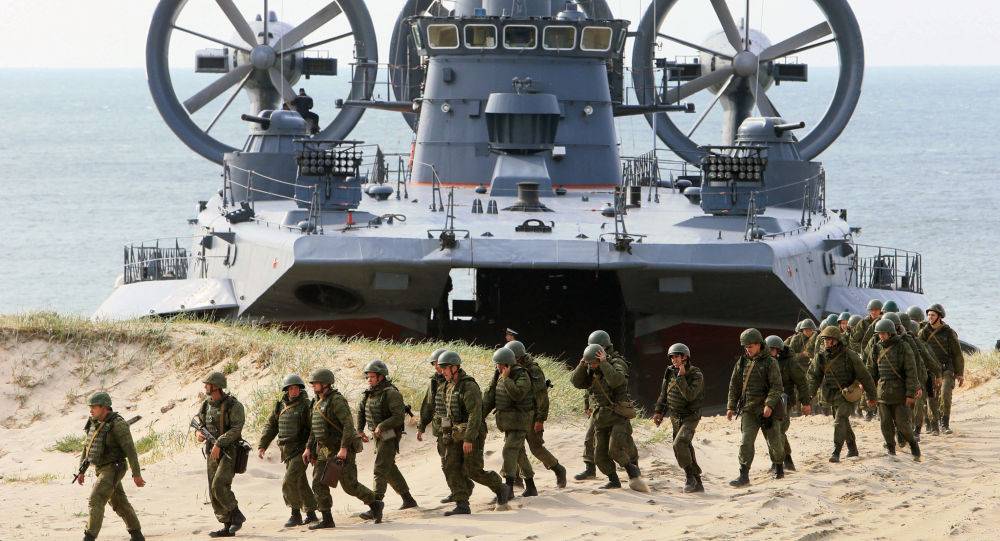 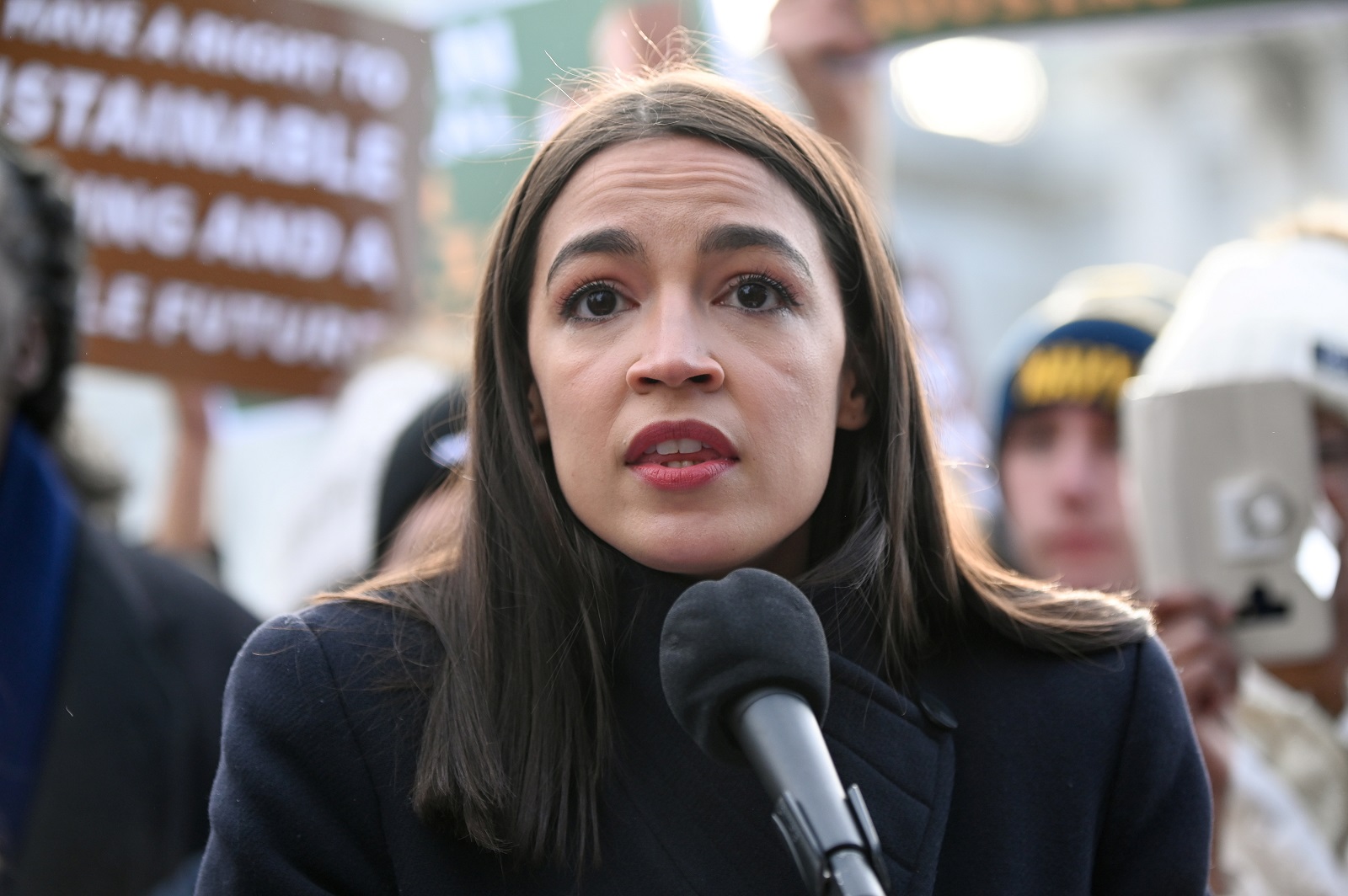 Politics, Americas Both support for socialism and attacks on it appear to be on... 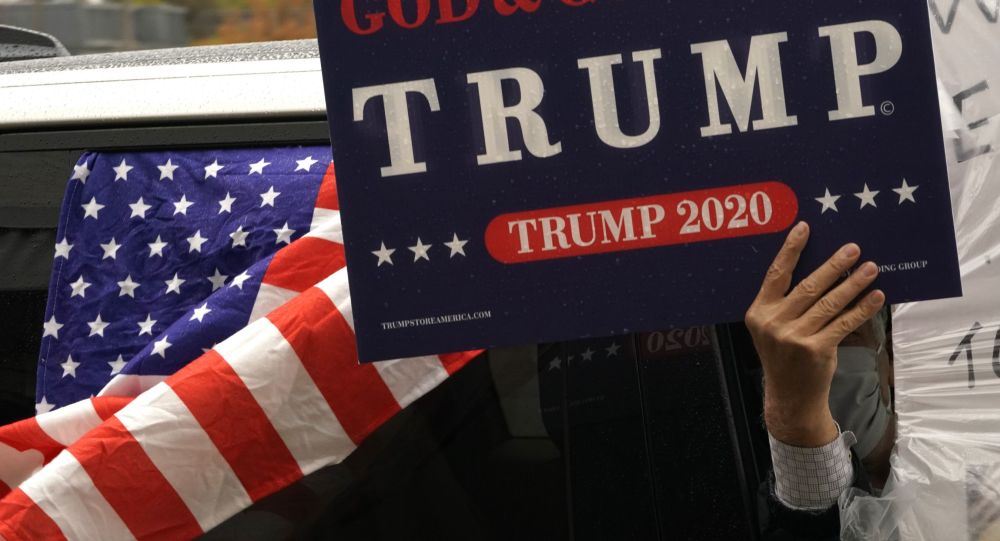 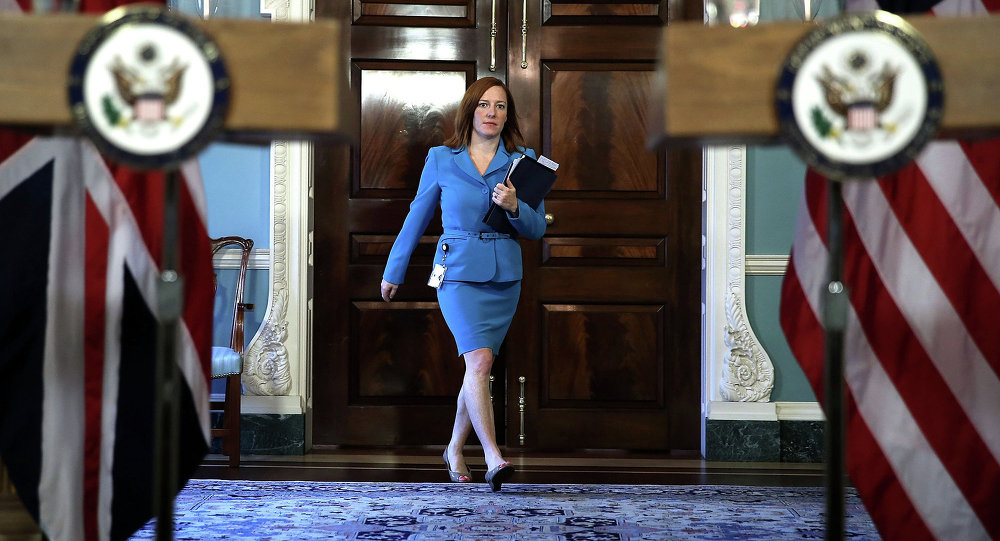