Is China Getting Ready to Start a War Over Taiwan? 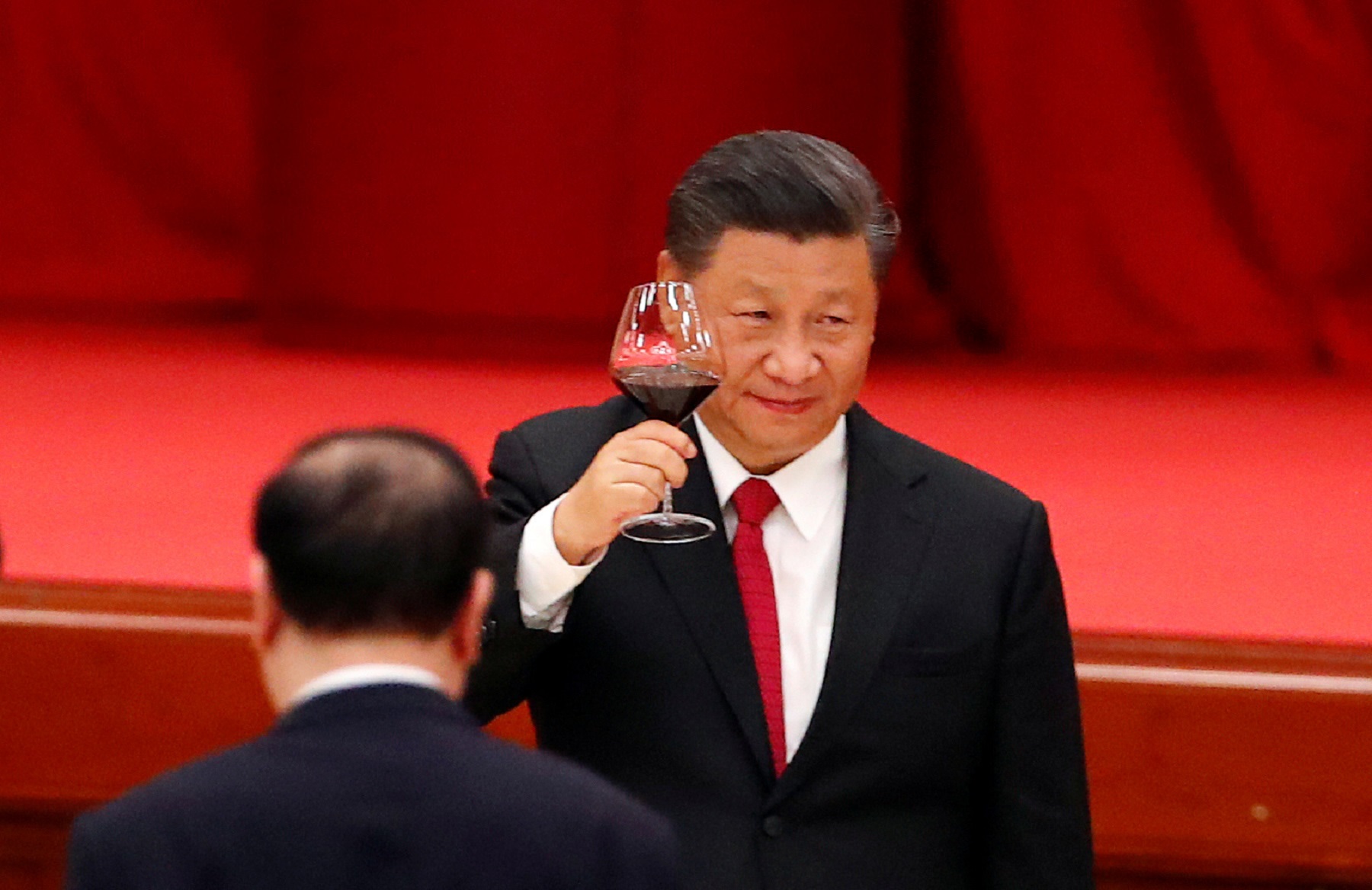 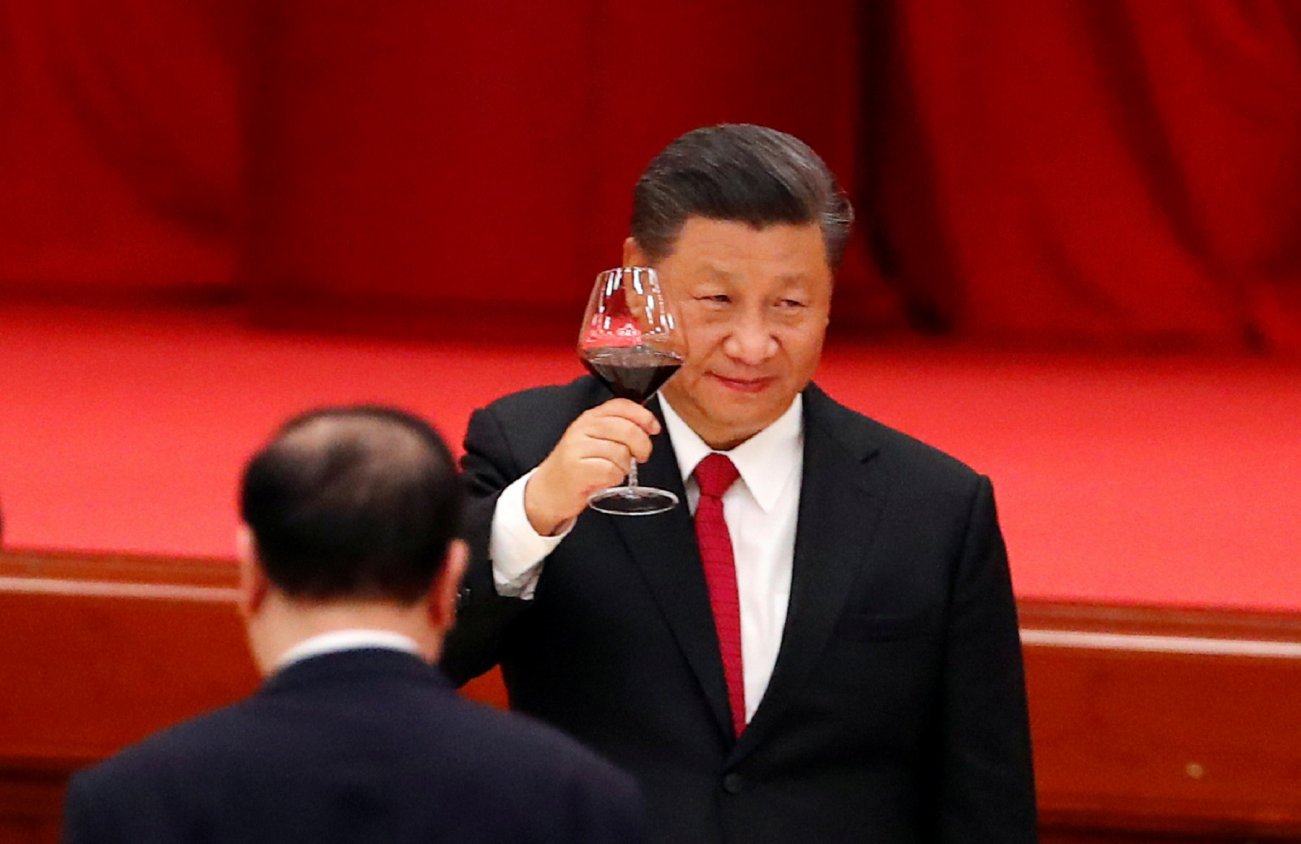 Beijing does not want to risk a full-scale war with the US. Rather, the threat is that China will use force to embarrass Washington and Taipei. It could grab an offshore island, ramp up air and missile threats and displays of force to unbearable levels, or engage in a massive cyber and information attack.

Xi Jinping is pounding the war drums on Taiwan. The US needs to listen. Though Beijing’s coercion and intimidation of the democratic island is near-constant, there are three reasons that the latest People’s Liberation Army’s moves are more serious:

First, Xi is under more pressure at home after the CCP’s mishandling and cover-up of COVID-19 (we still do not know how many cases China has had, nor how many COVID-deaths there have been, and we likely never will). He is looking for nationalistic “wins” abroad. He already has one in Hong Kong. With an economy in tatters, Xi wants the “return” of Hong Kong and Taiwan to the “motherland” to be his legacy.

Second, the PLA is now a very lethal military power. It has a range of options from invasion of the island to persistent low-intensity conflict.

Third, the US-Taiwan relationship has tightened under President Trump, and China wants to reverse this trend. China uses force to rearrange the geopolitical deck. It did so the last time it fought a war, which was against Vietnam in 1979. It lost militarily but accomplished all of its strategic-political objectives — sundering Hanoi’s ties with Moscow at the time. Beijing will take military losses if it can break alliances that encircle it. Today it wants to signal to Taipei (and Tokyo) that if it pushes US allies to the brink of war, the US will not defend them. It wants the Taipei-Washington relationship to revert back to its pre-Trump days. One way to do that is to undermine Washington’s credibility. Another is to get rid of the hated-DPP government in the hopes that a chastened, more accommodating government will take its place.

Fourth, the CCP sees the US as hopelessly divided and chaotic. China has been one of the prime beneficiaries of the successful Russian political influence campaign whose main purpose was to divide Americans.

Right now, the danger is not a full invasion. Beijing does not want to risk a full-scale war with the US. Rather, the threat is that China will use force to embarrass Washington and Taipei. It could grab an offshore island, ramp up air and missile threats and displays of force to unbearable levels, or engage in a massive cyber and information attack. The point would be to make things very complicated for Washington and to force a political crisis in Taipei.

There is still time to fend this off. Here are five actions for policymakers to consider:

1. Statements by both President Trump and Vice President Biden that the US opposes any use of force against Taiwan and any meddling in its democratic politics. A bipartisan statement by leaders of Congress should follow. In addition, US diplomats should work with the leading democracies on joint statements calling for peace in the Taiwan Strait.

2. The deployment of a small US military and civilian advisory force to the island to assist Taiwan in protecting its critical infrastructure and to fight back against information and cyber-attacks. This would not be breaking new ground, since military officers already serve in Taiwan. One of the strongest deterrents is the presence of American government officials and soldiers in Taiwan.

3. The continued presence of US ships and aircraft in and around the Taiwan Strait and adjacent areas.

4. High-level private diplomacy with Chinese leaders explaining to them that the political outcome of their military coercion will be the opposite of what they hope to achieve.  The US should lay out a range of possible outcomes if they do not back down, from recognizing Taiwan as a country to signing a defense treaty with Taiwan to keeping military forces on the island. US leaders can convey this message in private to allow Beijing to walk back from the brink. Call this approach “active deterrence by denial:” using diplomacy backed by displays of force to demonstrate to China that it will not achieve its political goals through coercion.

5. Diplomacy is also needed to urge the CCP to re-enter into direct discussions with Taipei about the two sides’ differences.

China’s activities in the Strait are causing a crisis. US political leadership can still come together to ensure peace and protect Taiwan’s democracy. The key to deterring China is credibly demonstrating that the use of force will lead to the opposite of what it hopes to achieve politically.

This article first appeared on AEIdeas, a publication of the American Enterprise Institute.

Is China Preparing for War in the Taiwan Strait?

Secret services of the USA and Poland have supported exiled Belarusians in planning...