More than circumstantial evidence is needed to give the claims any credence. Did a Russian anti-aircraft missile hit one of Israel’s new F-35 stealth fighters? Pro-Russian media claimed that an Israeli F-35I was hit and damaged by a Russian-made S-200 surface-to-air missile during an Israeli air strike in Syria back in 2017. Israel says one of its F-35s was damaged—after colliding with a bird. 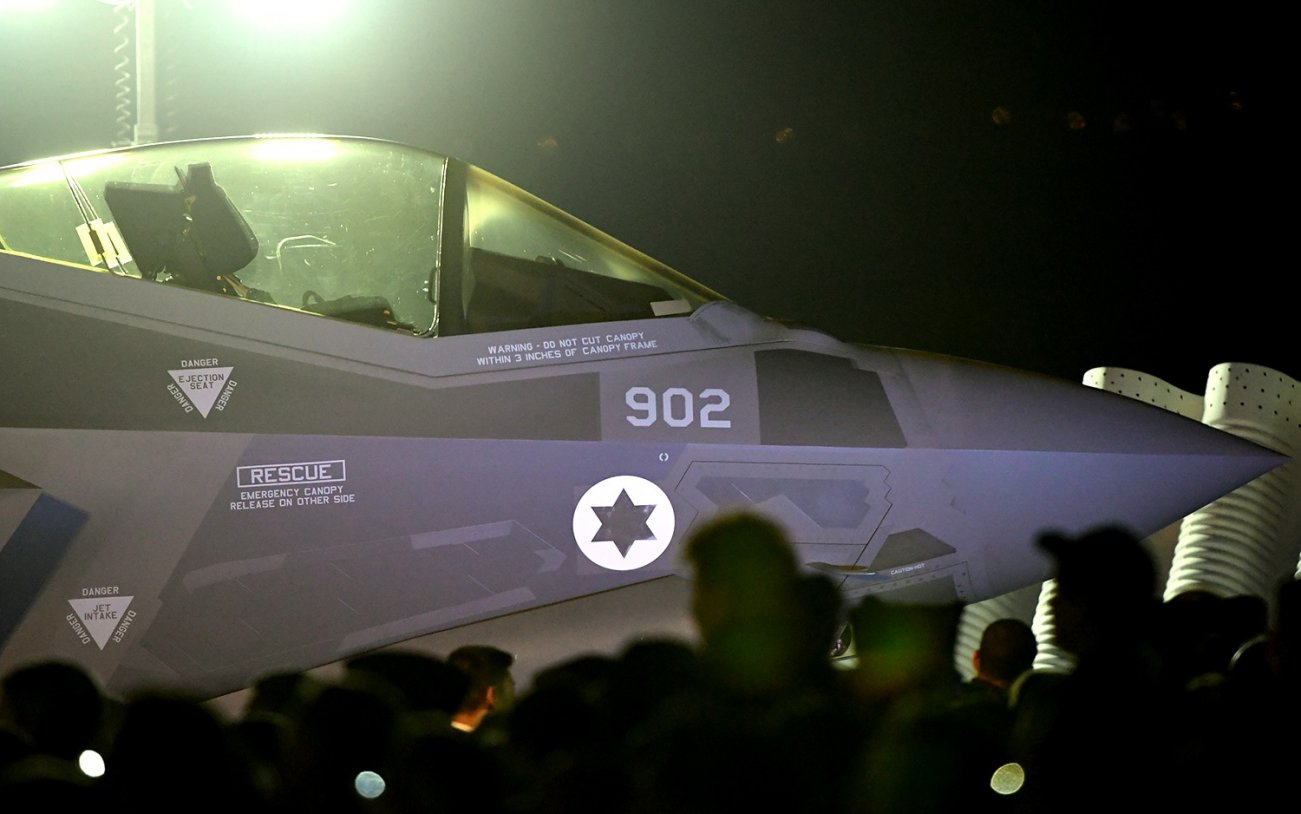 The story begins on October 16, when Israel announced that its aircraft had struck a Syrian SAM battery near Damascus that had fired two hours earlier on Israeli reconnaissance planes flying over Lebanon. The attack damaged the missile battery, and no Israeli aircraft were hit, according to Israel. Coincidentally or not, the incident happened the same day that Russia’s defense minister, Sergei Shoigu, arrived in Israel for talks with Prime Minister Benjamin Netanyahu and Defense Minister Avigdor Lieberman.

However, Southfront.org, a website that covers the Russian military and its intervention in the Syrian Civil War, suggested a different story. “According to the available information, the Syrian Defense Forces used a S-200 missile against the Israeli warplane,” Southfront claimed.

Southfront could not resist pointing out that a much-vaunted F-35 stealth fighter had been hit by a missile that dates back to the 1960s. “This Soviet-made missile is the most advanced long range anti-aircraft system operated by the Syrian military. Even in this case, it’s old-fashioned in terms of modern warfare.”

However, the evidence cited by Southfront seems rather tenuous. Hours after the Israeli military announced the strike on the Syrian missile battery, Israeli media reported that an Israeli F-35 had been damaged by a bird strike two weeks before (Google translation here). The plane reportedly landed safely, but the Israeli Air Force did admit that it wasn’t sure whether the plane will fly again. Israel has taken delivery of only seven F-35Is so far, with a total of fifty on order.

“The incident allegedly took place ‘two weeks ago’ but was publicly reported only on October 16,” Southfront noted. “However, Israeli sources were not able to show a photo of the F-35 warplane after the ‘bird collision.’”

Southfront didn’t explain why the Israeli Air Force would feel a need to release a photo of a damaged stealth aircraft. As U.S. defense website The Drive points out, the F-35 is just entering Israeli service now, and wouldn’t likely be flying missions over Syria just yet unless there was some kind of emergency (and Israel has plenty of F-15s and F-16s to handle those right now). Nor is it optimized for the kind of photographic reconnaissance missions that Israel flies over Lebanon.

As The Drive summed up rather neatly, “Although we cannot rule the possibility out entirely, as Freud would say—sometimes a bird strike is just a bird strike.”

In any event, what’s most interesting about this story isn’t whether an F-35 was hit by a Russian missile. Like the existence of UFOs, the story may or not be true, but we need more than circumstantial evidence to give it any credence.

No, the interesting part is that the F-35 has become such a symbol of U.S. technological prowess—or incompetence—that any rumor that an F-35 has been damaged or shot down in combat will draw attention. Russia and its boosters will pounce on any suggestion that an F-35 has been hit, and no doubt the pro- F-35 crowd will counter those suggestions accordingly.

Already there are reports—again, just reports—that Israeli F-35s have flown combat missions. Given that the U.S. and Israeli air forces are among the most active in the world, sooner or later the F-35 will really, truly see combat. But the rumors are out there now.

This is just the beginning.

Michael Peck is a contributing writer for the National Interest. He can be found on Twitter and Facebook.

This article first appeared in 2017.

The United States Air Force maintains the largest and most technologically advanced...